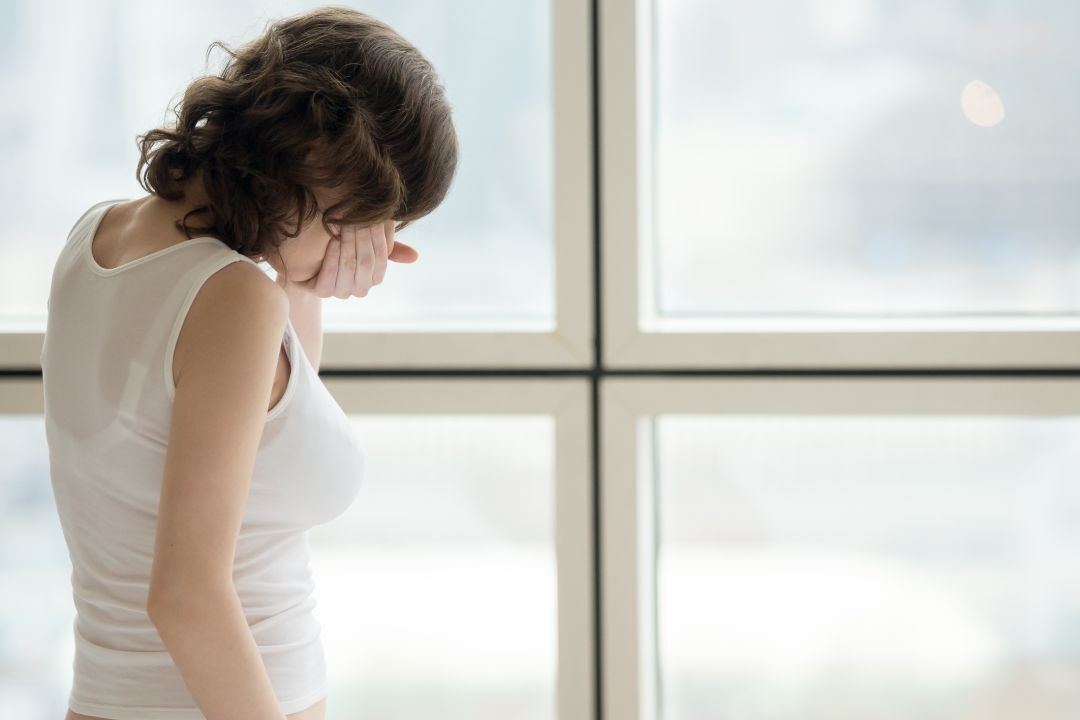 Pregnancy symptoms can be different for every mother. Even if the pregnancy symptoms are visible, the results of the tests done in the laboratory will be certain. For this reason, although the signs indicate pregnancy status, they should be supported not only by the mother’s observation but also by a specialist. When there is a suspicion of pregnancy, many signs are accompanied by symptoms. Let’s examine together the first four signs that appear on the way to becoming a mother.

The first symptom that raises the suspicion of pregnancy is bleeding. It is most often noticed by the slight appearance of pink or brown. About 6 to 12 days after conception, the embryo implants itself into the uterine wall. This can often cause cramping. This spotting, which happens in some women, may not be in other women.

2. Darkening Around the Nipple

Frequent urination becomes more frequent, especially after the 6th or 8th week of pregnancy. The increase in hCG level due to being pregnant also helps to cleanse the body by increasing blood flow. Due to the growing uterus with pregnancy, pressure on the bladder increases and the tendency to urinate increases. However, this frequent urination, which is seen as a sign of pregnancy; It can also be due to diabetes, diuretics or a urinary tract infection.

If your pregnancy test is positive after a missed period, you are most likely pregnant. You should confirm the good news by making an appointment with your doctor and start preparing for motherhood.